I hope everyone had a magnificent Mother’s Day! Unfortunately my mother and I live about 600 miles away from each other so I was not able to tell her in person. Thanks to my brother though, she did not have to spend the day alone.

My son woke me with a sweet voice and a warm message. We spent the entire day together. He accompanied me to the art store so I could get more paper for my projects. Afterwards, we went on a nature walk at Bog

Meadow Brook. It was a great adventure. Within seconds of being on the trail, we spotted a snapping turtle chillin’ in the
water. He was close enough to touch, though we kept our distance. He eventually grew tired of our gawking and
burrowed himself out of sight, beneath the waters edge. I brought my camera along, of course. Though yet again, my failure to check the battery before leaving the house left me with a dead camera. At least I had my phone
handy so I could get some kind of photos! 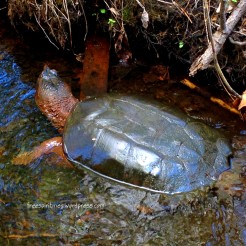 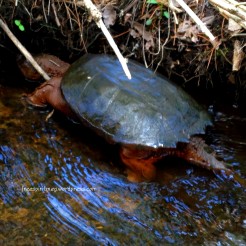 As we continued on, it felt like we entered a snake pit! They slithered away from this side and that side! They were everywhere. We would stop to admire one slithering away, not 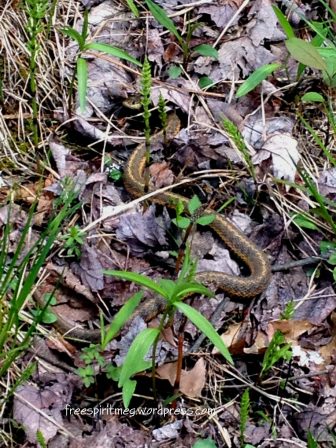 realizing we nearly stepped on another behind us! I’m not afraid of snakes but I will admit, I got the “willies” from seeing so many at once.

Our final wildlife find was a pileated woodpecker! I didn’t notice it until it took off from a tree overhead. It’s body looked to be about a foot and a half long. I was unable to get a photo. It took off faster than most birds I have seen!

It was quite an exciting day! How did you spend your Mother’s Day? Share a comment or photo below!

“Adventure is out there!” 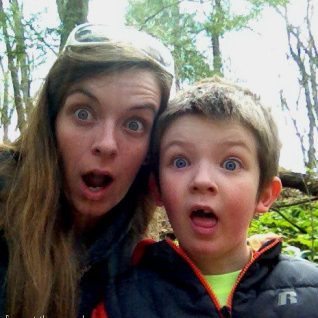 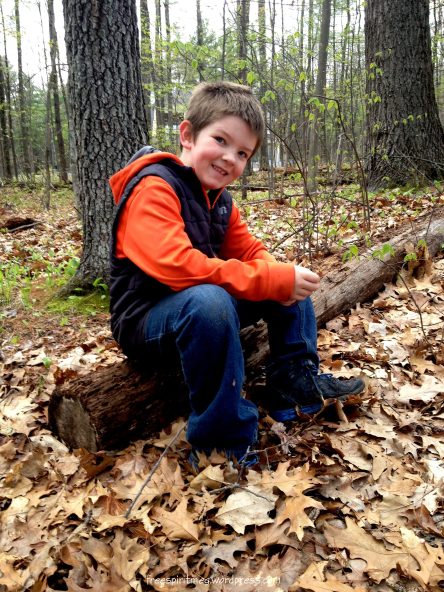