Did someone say party?

My best friend did so we traveled to Put in Bay, Ohio for a combined bachelor/bachelorette party! A group of us met at Miller Ferry and rode the ferry to the island. It was about a twenty minute ride and the weather was beautiful! 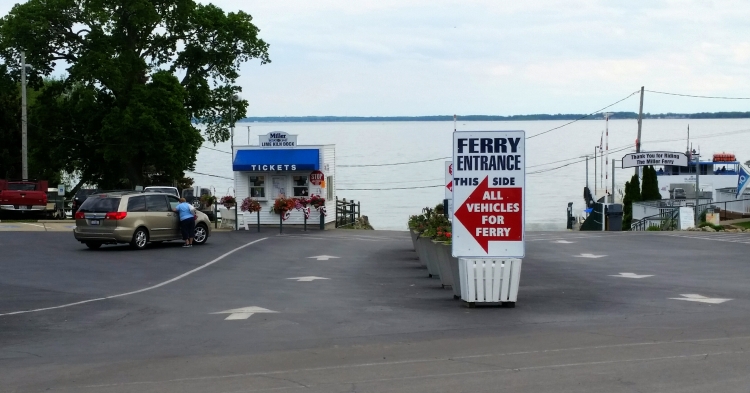 Once we arrived, we took a taxi to the Island Club where we all pitched in to get a cabin for the weekend. The cabin was spacious and had two decks with picnic tables. Even though it was Memorial Day weekend and many of the cabins were occupied, we were nicely tucked into the woods and still felt a sense of privacy. 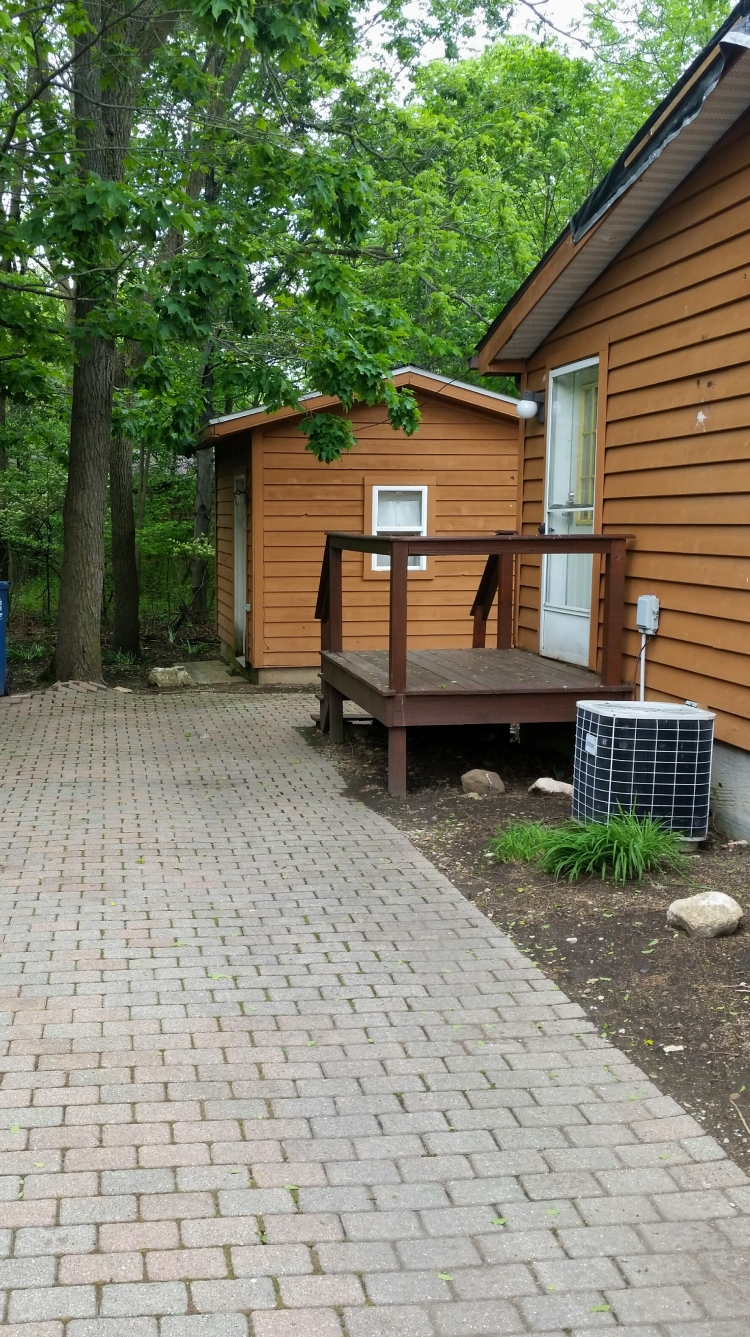 As with most bachelor/ette parties, we hit the bars! There were many to choose from of course. Mojito Bay had a great atmosphere. It featured an outdoor tiki hut for a bar and sand as the floor to give it a beach setting. To top it off, they served drinks in coconuts! They were tasty! Another great spot was The  Beer Barrel Saloon featuring the longest bar in the world. It truly was the longest bar I had ever seen. They also had a stage with a live band and an outdoor area with umbrella tables. 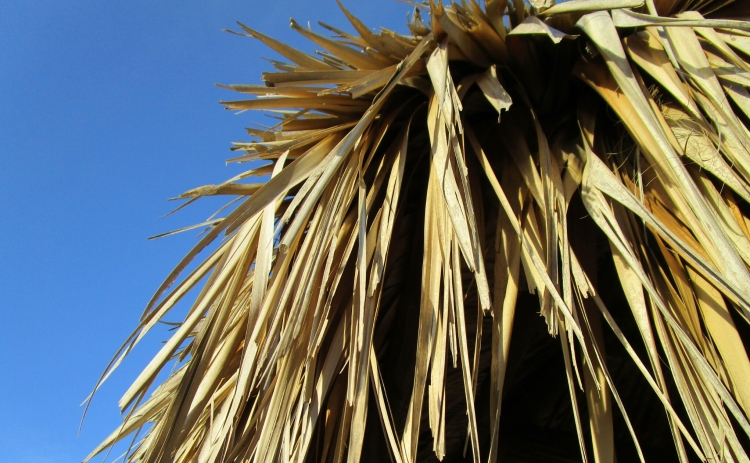 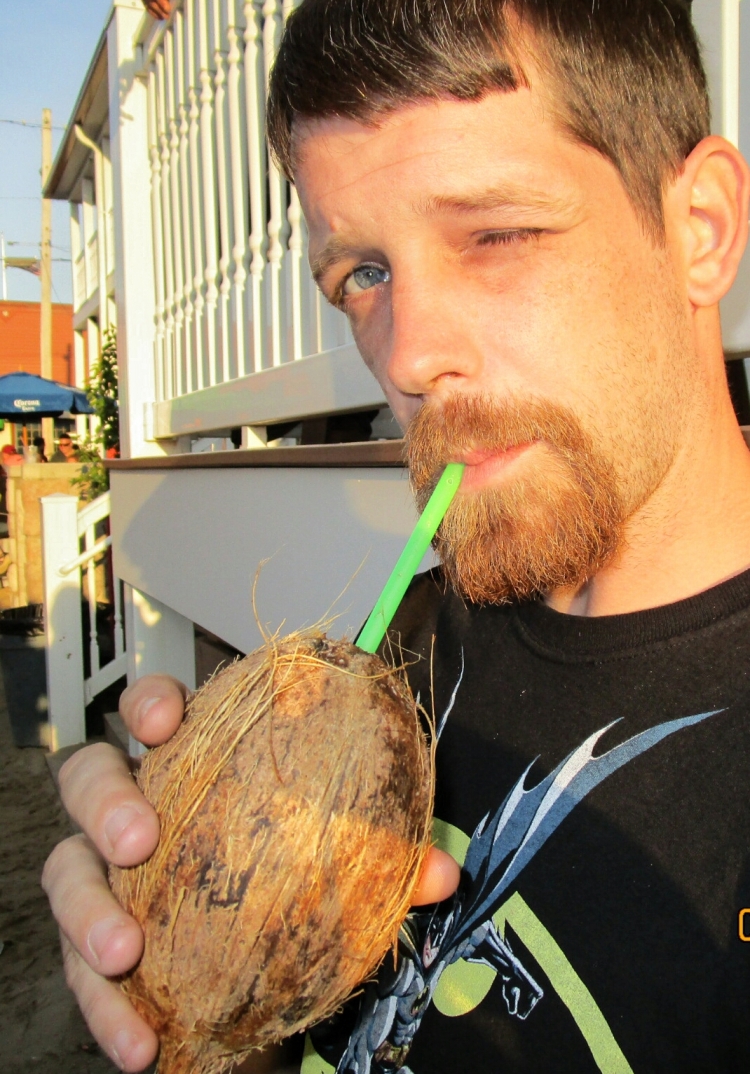 One needs more than just alcohol to survive. Luckily, there were plenty of restaurants to choose from as well. We stopped at Frosty’s for breakfast. I ordered some of the best french toast I have ever had with a side of sausage links. The coffee was great too!

There was so much more that I didn’t have a chance to check out such as a nature preserve, a cave, and a butterfly house. So much to see, so little time! 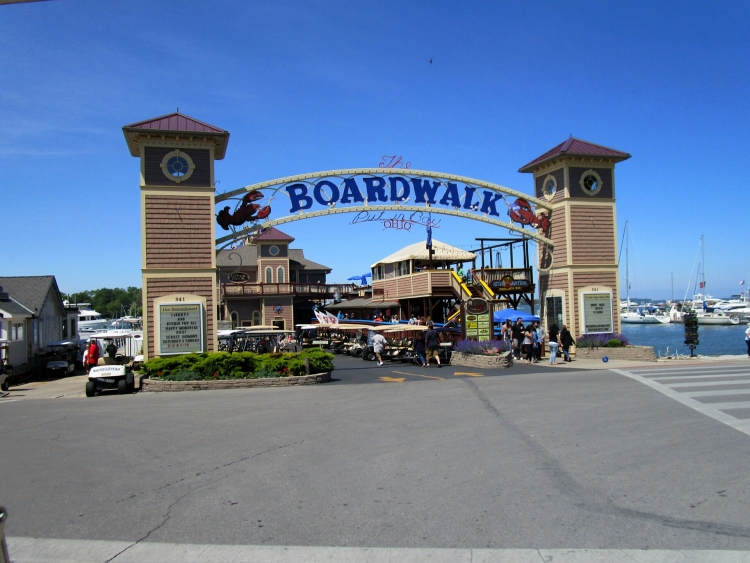 It was a great time and I am overjoyed for my BFF and her fiance! Next time I see them, they will be Mr. and Mrs. It’s about time! Love ya guys! 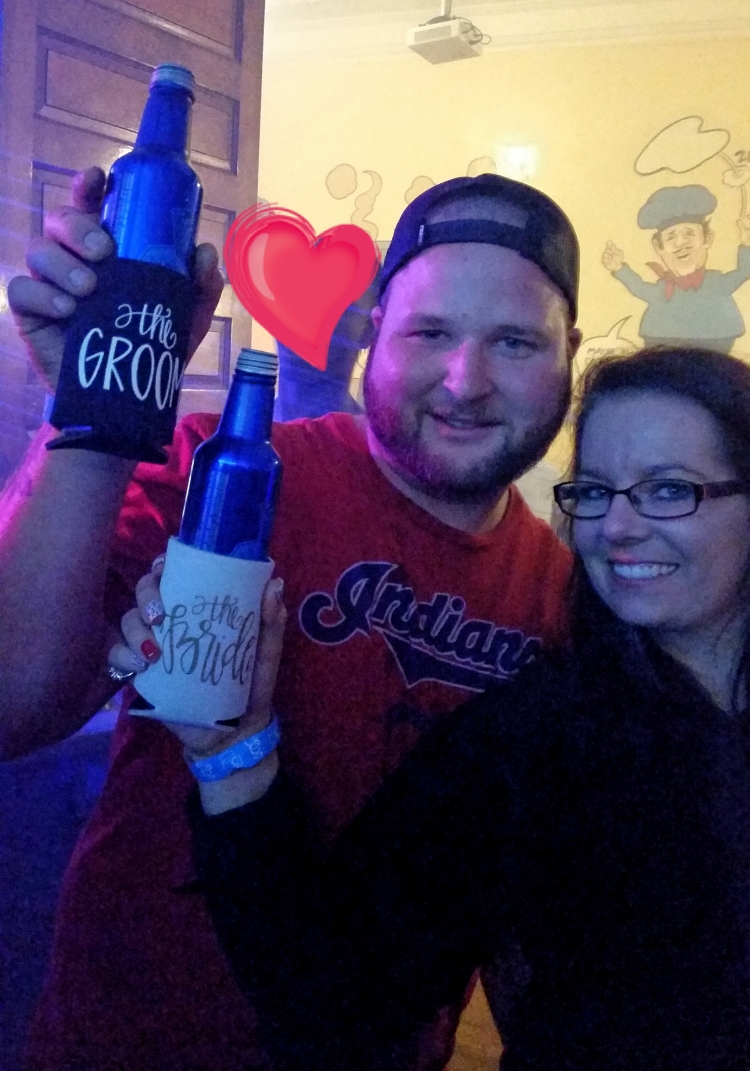 Have you ever partied down in Put in Bay? If you remember it, share your story in the comments below! Thanks for stopping by this week.

“Never cry over spilt milk. It could have been whiskey.” 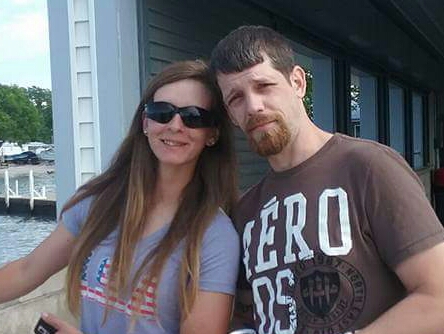